Durham is a city in the U.S. state of North Carolina. It is the county seat of Durham County and also extends into Wake county.It is the fifth largest city in the state of North Carolina and the 85th largest in the United States by population, with 229,174 residents as of July 1, 2009. It is the home of Duke University and North Carolina Central University, and is also one of the vertices of the Research Triangle area (home of the Research Triangle Park). 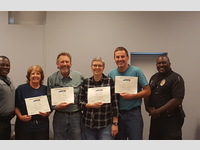 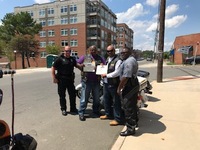