Lt. Ketchum became an officer with the Jacksonville Police Department in 1999. Since then he has became a Traffic Crash Reconstructionist, a Drug Recognition Expert, and an instructor. He often teaches subjects such as RADAR, SFST, Motor Vehicle Law, and Crash Investigation in the Community College System. The majority of Lt. Ketchum's career has been devoted to traffic safety even to this date as a supervisor of the Jacksonville Police Department Patrol Division. 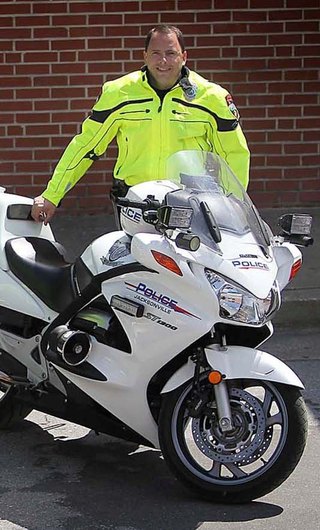