Prior to joining the highway patrol, Trooper Johnson earned his B.A. in Criminal Justice in 2006 from Livingstone College located in Salisbury, NC. Trooper Johnson joined the United Stated Air Force Reserves in 2010 and also received an associate's degree in Aerospace Maintenance Technology from the Community College of the Air Force in 2015. 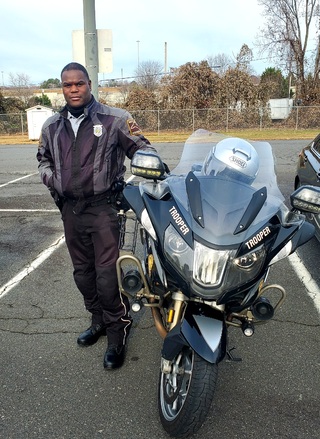